Vocalforum Graz was founded in 1987 by Franz M. Herzog and is today one of Austria’s renowned chamber choirs. The choir is a laureate of international choir competitions and has produced a number of CDs.
Vocalforum Graz devotes itself primarily to sacred and secular music of the early baroque and the present. Thus, on the occasion of its 20th anniversary, Biber’s monumental Missa Salisburgensis was followed by further performances of major Baroque works such as Bach’s Mass in B Minor, Monteverdi’s Marian Vespers or Gluck’s Orfeo (with soloist Valer Sabadus).

On the other hand, numerous world and Austrian premieres of works by Gerd Kühr, Beat Furrer, Iván Eröd and Lera Auerbach, among others, at festivals such as wien modern, steirischer herbst, styriarte, Voices of Spirit, Styria Cantat and Mittelfest Cividale demonstrate the strong interest in new music. Exciting collaborations with artists such as Lera Auerbach, Christian Muthspiel, Michael Hofstetter and the Raschèr Saxophone Quartet have taken place time and again. With the latter, the internationally acclaimed Austrian premiere of “72 Angels” by Lera Auerbach took place.

With the project “Lumen”, a total work of art with a cappella music and visual art, together with the light artist Marc Thomas Merz and the team of OchoReSotto, the Vocalforum Graz has been able to inspire audiences at numerous concerts in Austria, Germany and Switzerland since 2015. In 2017, Vocalforum Graz presented the anniversary project “New Carmina” with twelve world premieres by internationally renowned European composers. This was followed by presentations of New Carmina at chor.com 2017 in Dortmund as well as 2018 in Schio/Italy.
On the occasion of the 175th birthday of Heinrich von Herzogenberg, Vocalforum Graz realized in 2018 a staged concert with music of the Graz composer in combination with reading and drama. In 2019, Vocalforum Graz made a guest appearance at the wien modern festival with the world premiere of Lera Auerbach’s Demons and Angels, conducted by the composer.

The focus of the ensemble is on bold, new and diverse projects, often in cooperation with contemporary composers and internationally recognized artists from a wide variety of genres. Projects such as IN PARADISUM, MISERERE and LET HIM KISS ME testify to the aspiration to constantly rediscover the unifying and creative power of music in all its facets. 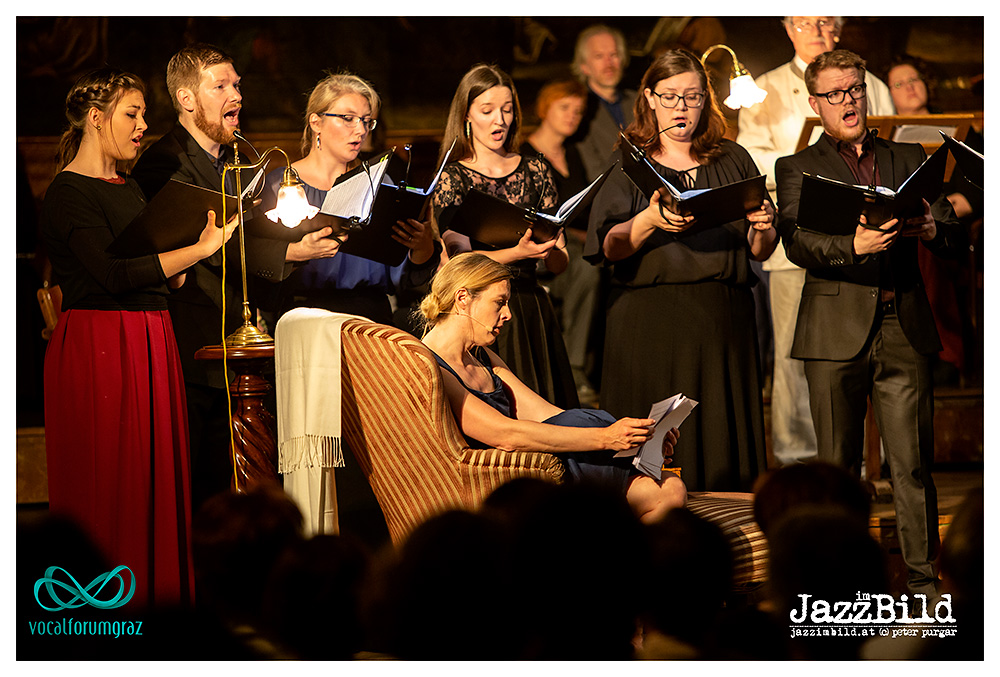 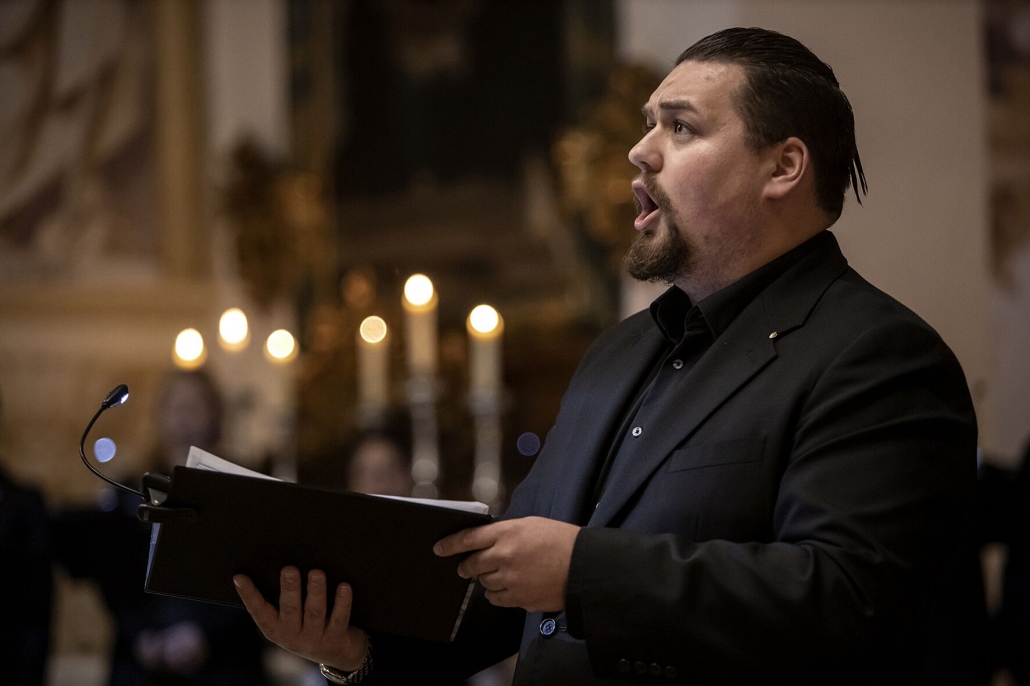